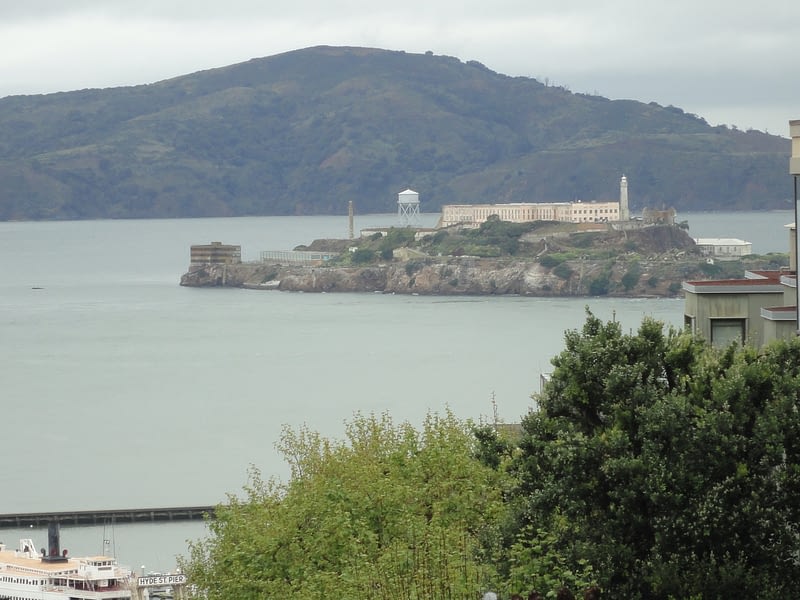 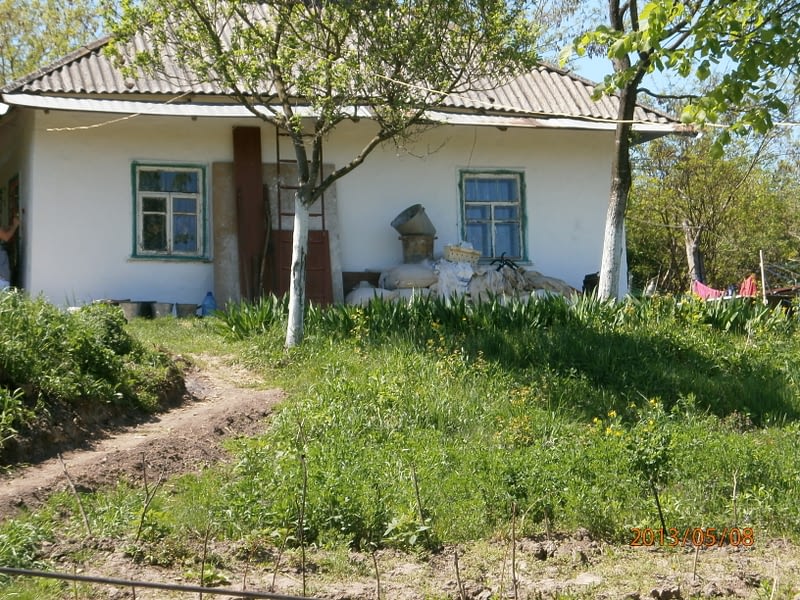 Vietnam – Saigon to MuiNé by car! 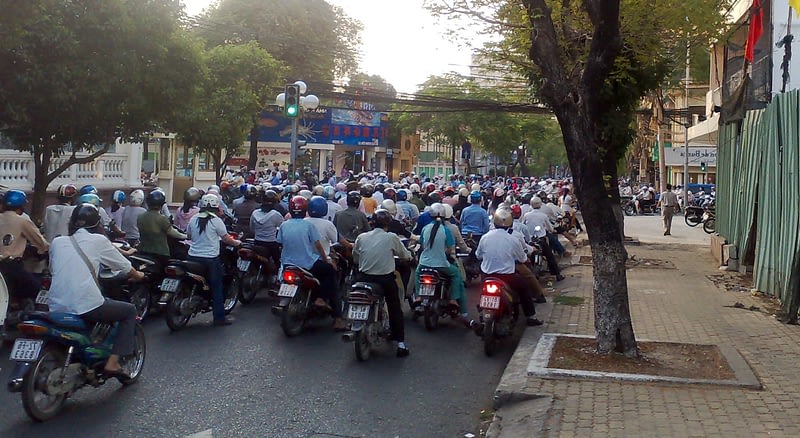 Ho Chi Minh airport is not very big but it looks quite new. It is very efficient and within minutes we have our luggage, pass customs and find ourselves outside the terminal. A surprise; a man wearing a t-shirt with the American flag? I try to imagine the reaction back home if someone showed up with […]

…and a good morning it is, at the MuiNé Sailing Club! I’m the first one to crawl out from under the mosquito net – the shower is every bit as impressive as it was when we arrived late last night. There is only two choices of water though, cold and very cold but the […]