Our trip to Estonia revealed a small but proud nation – making a peaceful transition from Soviet rule to western democracy.

In 1989, during the “Singing Revolution“, in a landmark demonstration for more independence, more than two million people formed a human chain stretching through Lithuania, Latvia and Estonia, called the Baltic Way. All three nations had similar experiences of occupation and similar aspirations for regaining independence. The Estonian Sovereignty Declaration was issued on 16 November 1988. On 20 August 1991, Estonia declared formal independence during the Soviet military coup attempt in Moscow, reconstituting the pre-1940 state. The Soviet Union recognised the independence of Estonia on 6 September 1991. The first country to diplomatically recognise Estonia’s reclaimed independence was Iceland. The last units of the Russian army left on 31 August 1994.

Today Estonia and the capital Tallinn has a lot to offer visitors. The Old Town shows its Hanseatic legacy with pride. It offers quite a few tourist-traps (as one would expect) but also a genuinly nice and relaxed atmosphere.

Our three days there was a great success, we spent the first day in and around Tallinn, guided by a very competent and pleasant guide; Krista.

The second day she took us on a trip to the countryside, to Rakvere Castle and to the beautiful Sagadi Mois.

On the third and final day we strolled around Tallinn and were pleased to find that the city center had many more things to show us including a soviet-style open air market where you could buy all sorts of paraphernalia.

Our final dinner was at a restaurant called Moon – Definatly worth the visit! 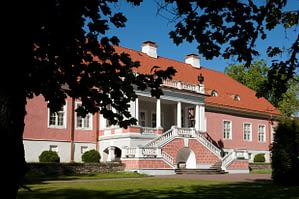 The beautiful Sagadi manor is called “the most manorial manor” in Estonia. The manor consists of several buildings with white arcades surrounding a large square, a 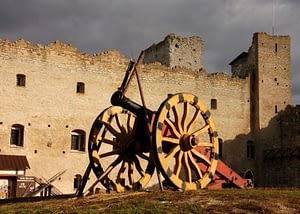 Estonias Rakvere – The Medieval Castle and open air Museum When Krista took us to the Rakvere castle, she gave us an opportunity to visit 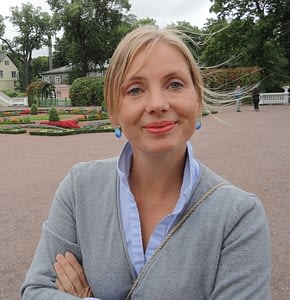 Though Estonia is the country best adapted to the new rules and western values that appeared after the collapse of communism, it is still a