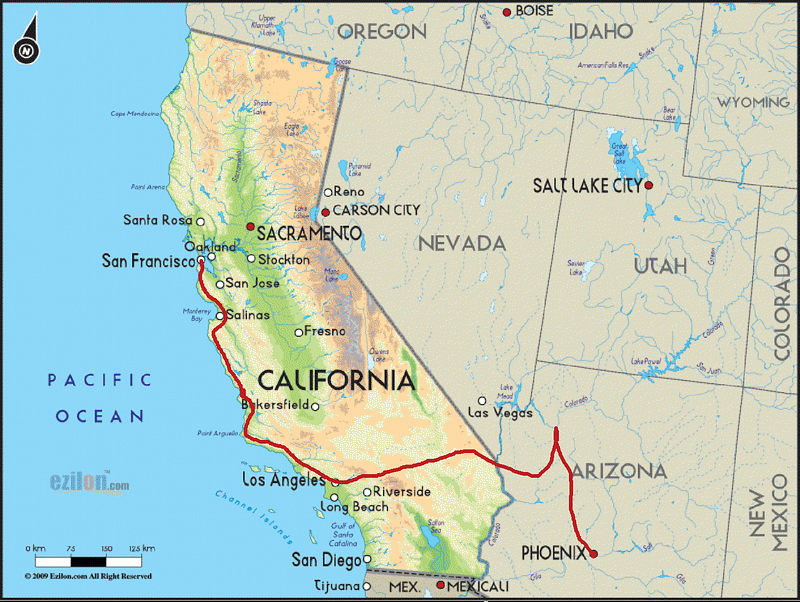 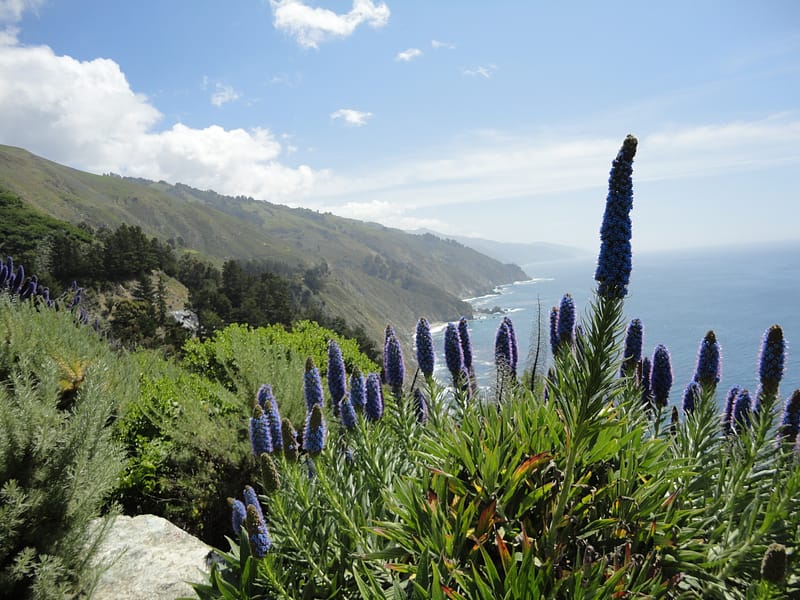 Solvang is a strange place to visit, it looks very much like the images you get in your head when reading H. C. Andersens tales. In a way it looks more Danish than Denmark. However, a fifteen minutes walk is all yoou need to take it all in.

The Elephant Seals of the Piedras Blanca, Cambria

The Madonna Inn – a world of Kitsch

The Founder of the Hotel, Alex Madonna has been quoted as saying, “Anybody can build one room and a thousand like it. It’s more economical. Most places try to give you as little as possible. I try to give people a decent place to stay where they receive more than they are entitled to […]