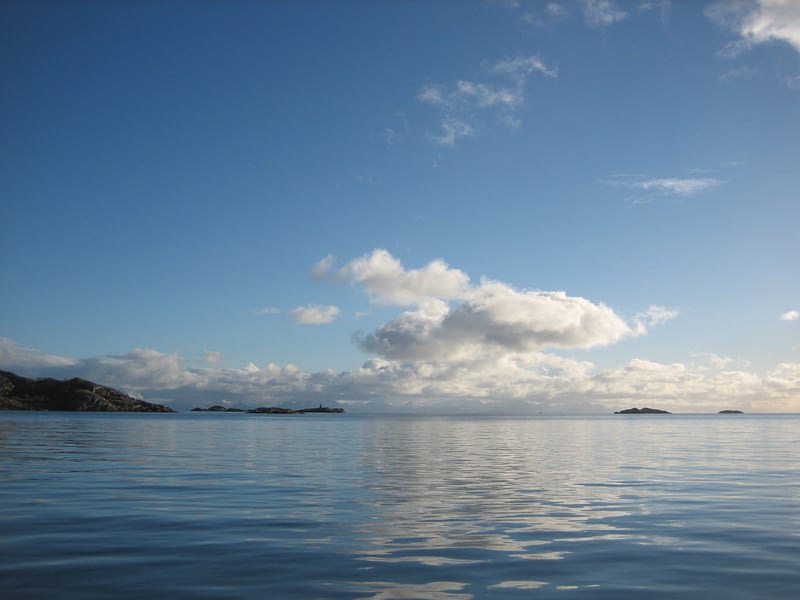 Travelling in Norway will take you from the highest mountain to the deepest fiords, from the gentle southern coast to the land of the midnight sun. It is a country of great variations and of a stunning beauty. 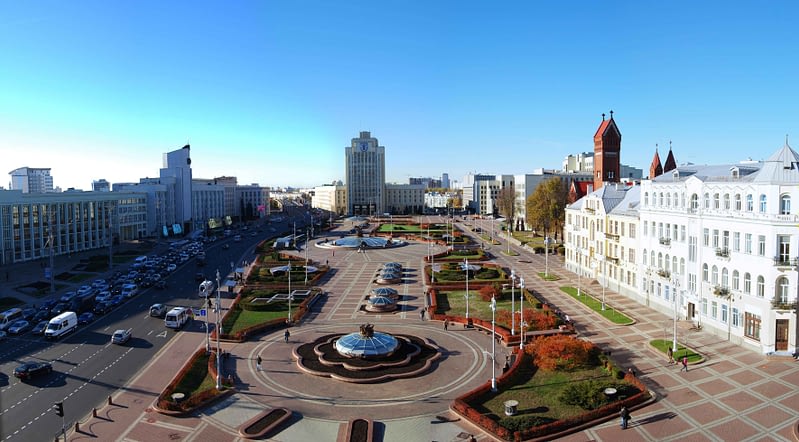 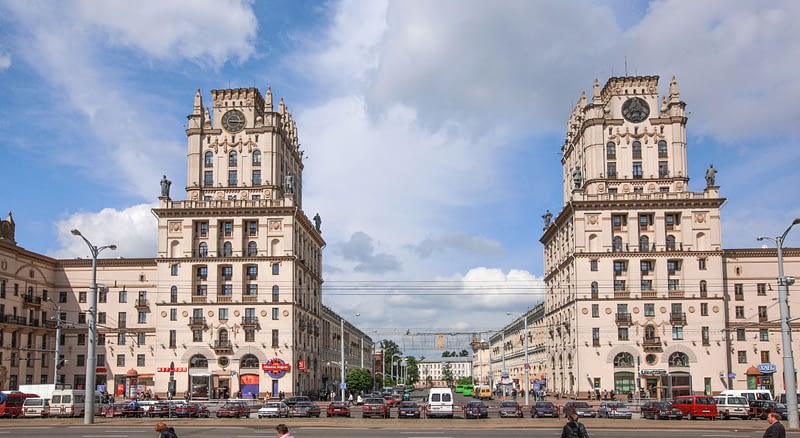 Minsk – a Beginners Guide Minsk City Gates The obvoius place to start a visit to Minsk is the Independence avenue or Praspiekt Niezaliežnasci, a broad boulevard that stretches all through the city center. Along the Avenue you find all the classic attractions, in fact the avenue itself is a landmarkand a typical example of […]

As with many of the former Soviet republics, it can be a challenge to visit Belarus. For one thing; the language. They use cyrillic letters and they speak little or no english (or german or french or any other familiar tongue). The best solution is thus to hire a Belarusien guide to help you. And […]

The Madonna Inn – a world of Kitsch

The Founder of the Hotel, Alex Madonna has been quoted as saying, “Anybody can build one room and a thousand like it. It’s more economical. Most places try to give you as little as possible. I try to give people a decent place to stay where they receive more than they are entitled to […]