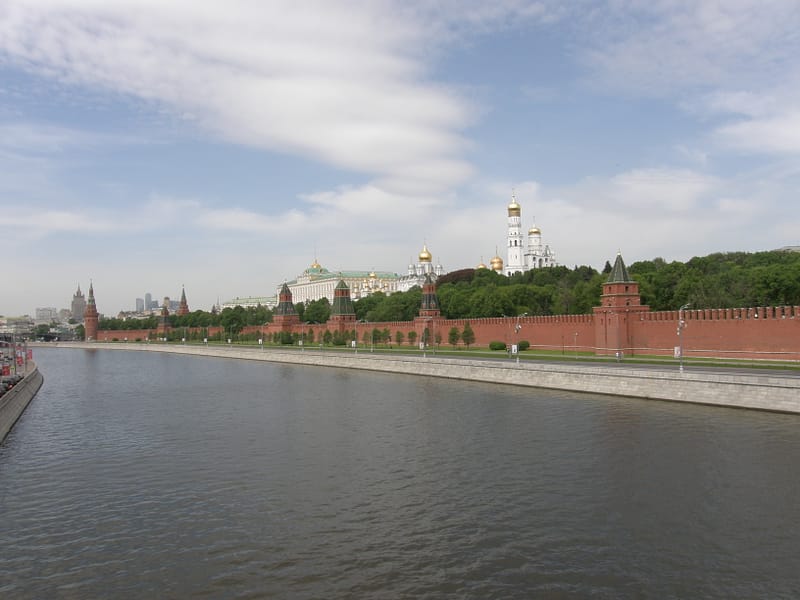 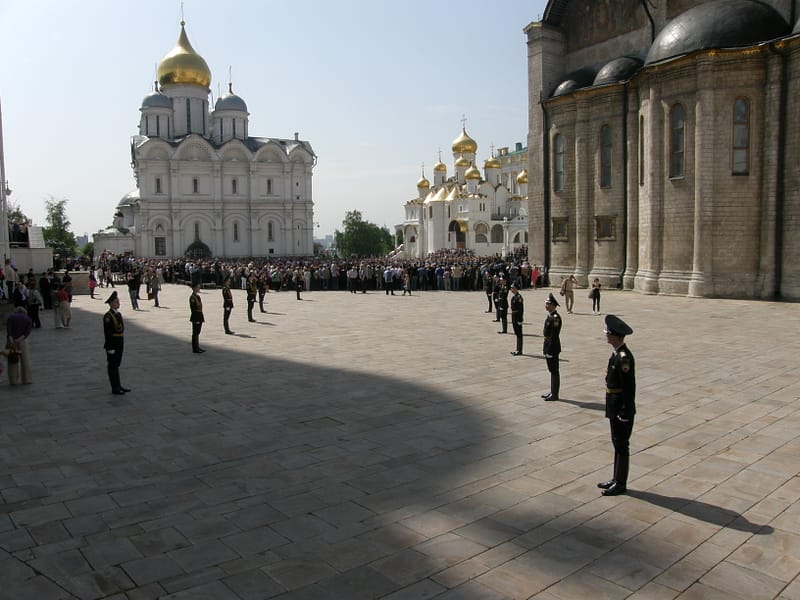 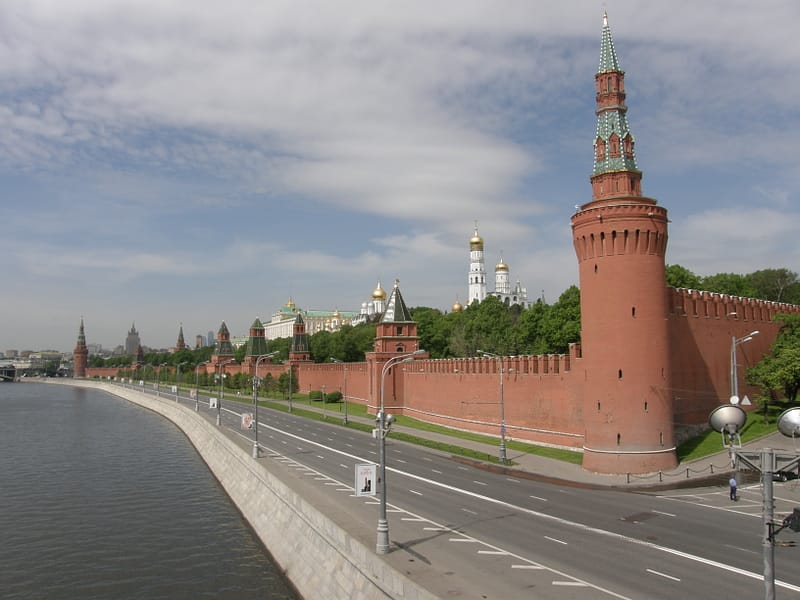 Mastering Moscow Having read up on Moscow’s and Russia’s culture and history through Simon Montefiore’s comprehensive biography on Stalin “The court of the red czar” and even more impressive; Orlando Fiennes: The Whisperers, we came to Moscow with plenty of prejudices. Another thought that prevailed in our minds was the words of former german chancellor Helmut Kohl;”A […]