John Steele and the Bell Tower of Ste Mere Eglise 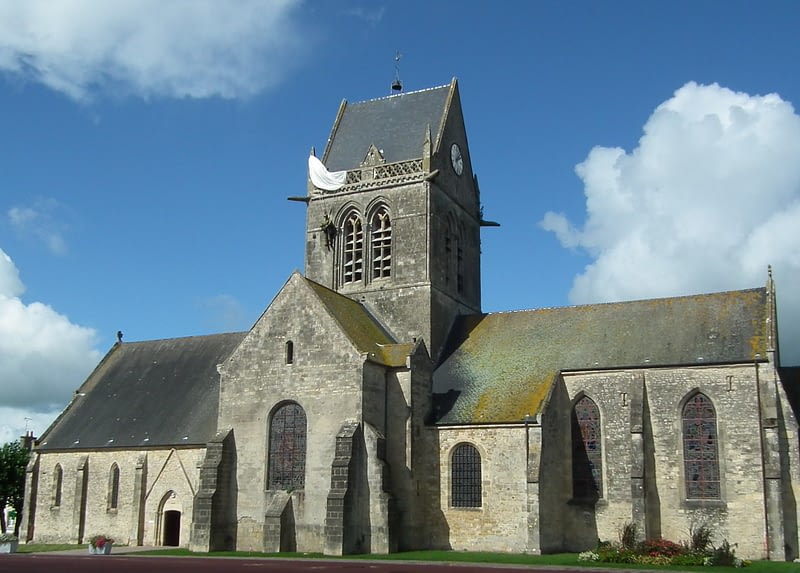 On the night before D-Day (June 5–6, 1944), American soldiers of the 82nd Airborne parachuted into the area west of Sainte-Mère-Église in successive waves. The town had been the target of an aerial attack and a stray incendiary bomb had set fire to a house east of the town square. The church bell was rung […] 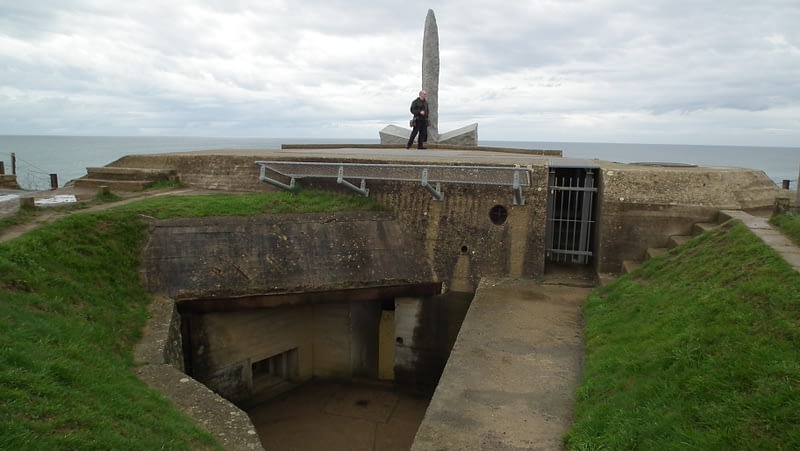 The most dramatic campaign of the whole landing was the assault on the Pointe de Hoc, the most heavily fortified German position on the coast. A large part of the invasion beaches were within range of these guns. The Allies had bombed it to rubbles before sending 300 specially trained Rangers to assault its cliffs, […]

Arromanches and the Mulberry Harbour

A good place to start a tour is the town of Arromanches. Here the Allies build a artificial floating harbour a so-called Mulberry in just 12 days and 6 days later more than 300 000 troops and their equipment had been landed. Out in the sea you can still see remnants of the pontoons and […]

The American Cemetary at Colleville-sur-Mer

Another “must-see” is the new Airborne Museum in Ste Mere Eglise. It’s set up to commemorate the paratroopers who liberated the town as the first on in France. Its new and modern and well worth a visit. You can visit the museum’s own website here

Staying at the “Band of Brothers House”

At the church square in the small village og Ste Marie du Mont there is a spacious vacation rental that shall meet all your expectations. It’s very well equipped and with large rooms and a nice back yard.   If you ever need to find a place to stay in this part of Normandy, don’t […]