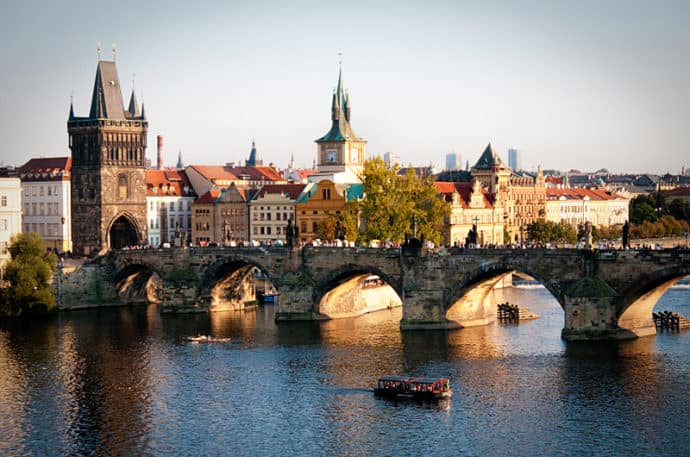 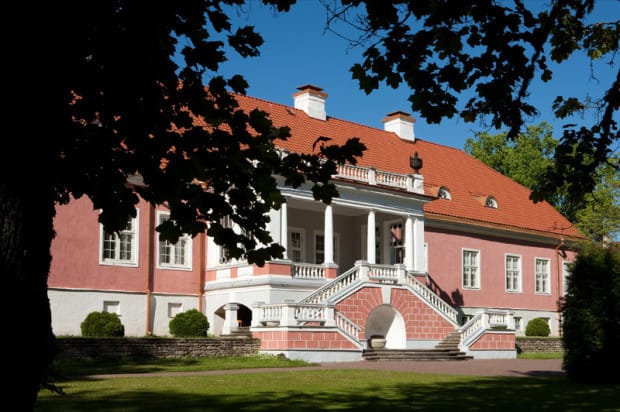 THE ORIGINAL GDR-DESIGN HOTEL IN BERLIN Take a trip back in time, relive East Berlin of the seventies and eighties. In a massive apartmentbuilding you find the Ostel, designed to take you back. There is a new trend in Berlin, the so called “Ostalgia” – The memories of how was in the GDR before the […]