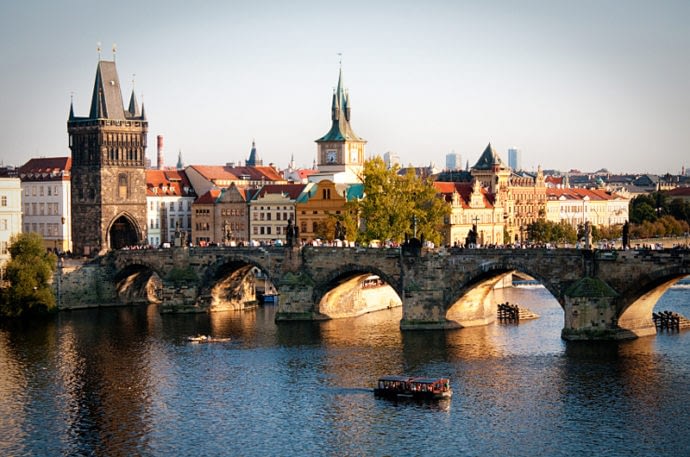 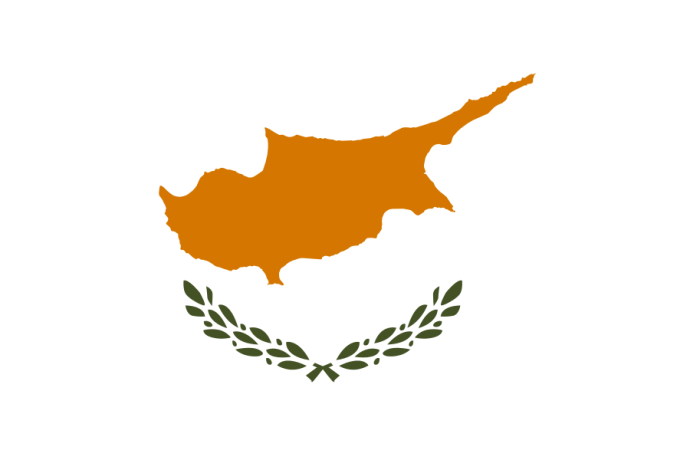 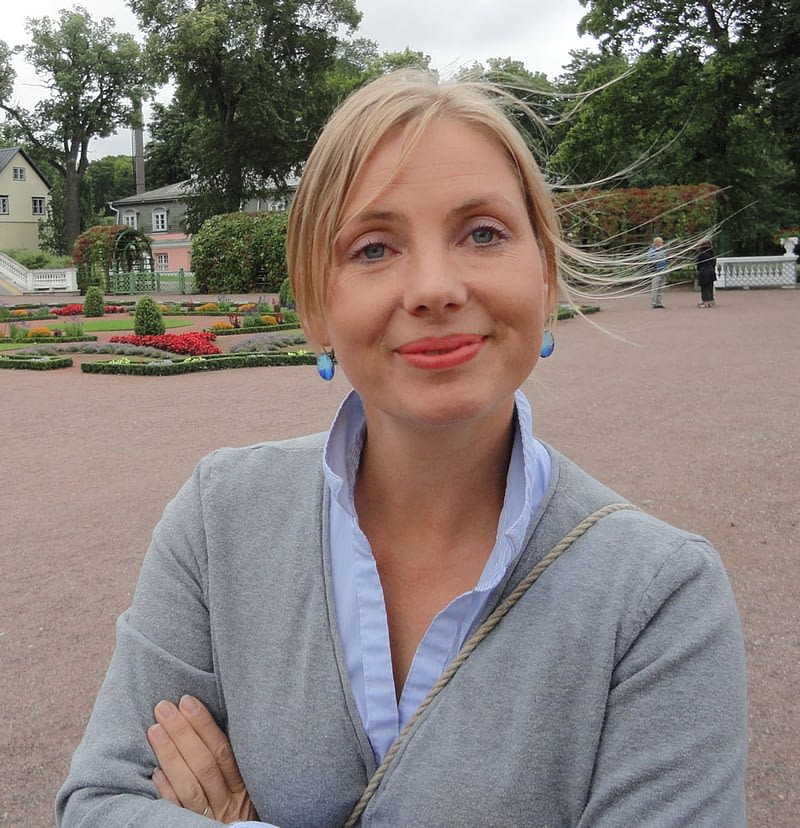 THE ORIGINAL GDR-DESIGN HOTEL IN BERLIN Take a trip back in time, relive East Berlin of the seventies and eighties. In a massive apartmentbuilding you find the Ostel, designed to take you back. There is a new trend in Berlin, the so called “Ostalgia” – The memories of how was in the GDR before the […]

Walking the Wall There are very few bits left of the infamous Berlin Wall, but what remains has been turned into a sort of open-air gallery. It is considered to be the world’s largest open air gallery, and contains 105 separate painting by artists from all over the world.

Le Figuier de Saint Esprit, Antibes. Dining “Chez Christian Morisette” in Antibes is an experience not to be missed! I’ve been to a lot of different restaurants in a lot of places, but in my memory, the “Figuier” stands out. There is an atmosphere of calm there, you litterally dine under a figtree. The staff […]

A magical park with amazing buildings, sculptures, and tile work designed by Gaudí. Here you also find Gaudí’s old home, now made into a small museum, open to the public.