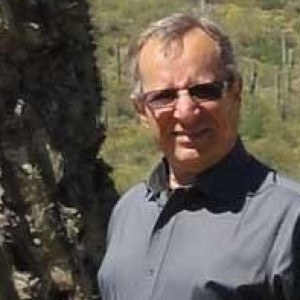 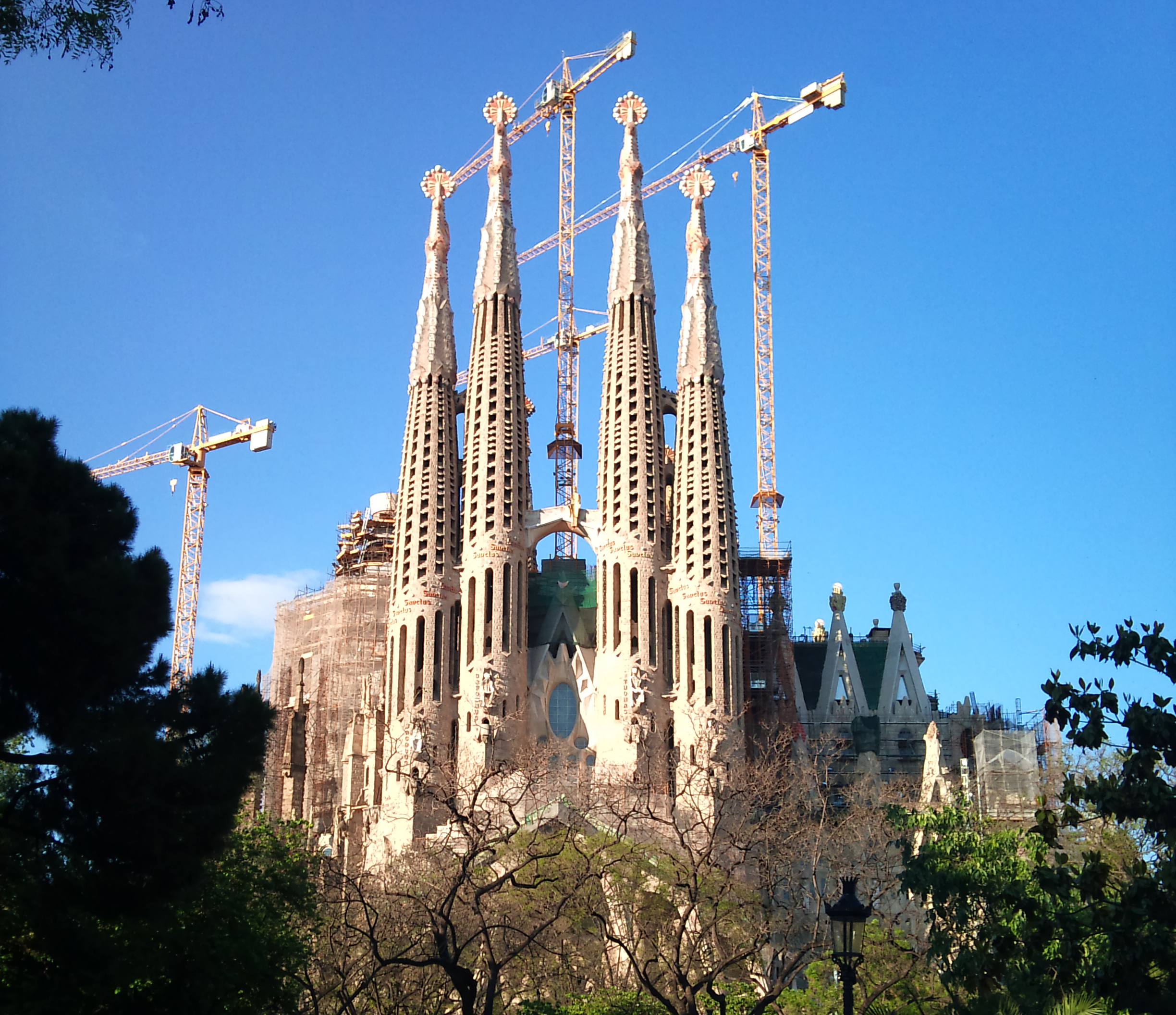 Barcelona is famous for , among many other things, the architecture and art of Antonio Gaudi.

Gaudí’s work is one of the most unique and distinctive architectural styles in the world.

His work is visible all around the city.

His designs is very different from traditional architecture. It is clearly influenced by forms of nature and this is reflected by the use of curved construction stones, twisted iron sculptures. The organic-like forms which are very distinct traits of Gaudí’s Barcelona architecture.

Gaudí also adorned many of his buildings with coloured tiles arranged in mosaic patterns. This added another important dimension to his buildings which is so often overlooked by architects – the use of colour.

The combination of original design, interesting shaped stonework, and vibrant colours in Gaudí’s work give the viewer a truly breathtaking visual experience.

La Sagrada Familia is one of Gaudí’s most famous works in Barcelona. This giant Basilica has been under construction since 1882 and is not expected to be completed for between 30 to 80 years (Depending on what source of information you consult)

Much controversy surrounds the building of the Sagrada Familia. Today new construction materials are being used which, some feel, Gaudí himself would not have used.

When you visit the building you will see the contrast in the stone colour between the front and back of the building. Also the actual style of construction appears somewhat different between the new and old parts of the building.
Interpretation of the ordinal designs by present day architects is particularly challenging because the actual construction stones are irregularly shaped.Gaudí played an active role in directing the construction of the Sagrada Familia until his death in 1926. He would often request that work be modified and adjusted until it was exactly what he had in mind. However today, because of the nature of the existing designs, his work is partly open to interpretation.

The building is still under construction so be prepared to see a lot of work continuing when you visit. However this in itself is interesting, especially if you visit the museum inside the building.

Regardless of all the controversy surrounding the Sagrada Familia it is a truly magnificent building and no visit to Barcelona is complete without it.